The latest episode of Did Lil Masters started with a grand entry of Race 3 cast crew – director Remo D’Souza and actors Anil Kapoor and Saqib Saleem. Announcing that Salman will come in the later part of the episode, host Jay Bhanushali says that Our TRPs are our TRPs none of our TRPs.

The first contestant Jiya Thakur from Vaishnavi’s team performed on Dhak Dhak Karne Lage in freestyle. Anil loved the performance of Jiya and said she is better than Alia Bhatt. Remo also applauded Jiya and praised Vaishnavi’s choreography and gave Jiya an MJ band and Saqib said that its a superstar performance. All judges Farah, Marzi and Siddharth Anand praised her and gave a standing ovation.  Remo also performed along with Jiya on Titli from Meenaxi, which was nostalgic for him.

Second performer Tamman from Veer’s group and showcased her dancing skills in contemporary style on Toota Jo Kabhi Taara. Remo, Saqib and Anil praised him and said that it’s a dreamy performance. All three judges said that he’ll be one of the finalists.

In between the performances, there comes a funny segment, where all the judges ask Anil Kapoor some quirky questions which made everyone laugh. Saqib also shared his experience of working with Anil in Race 3. 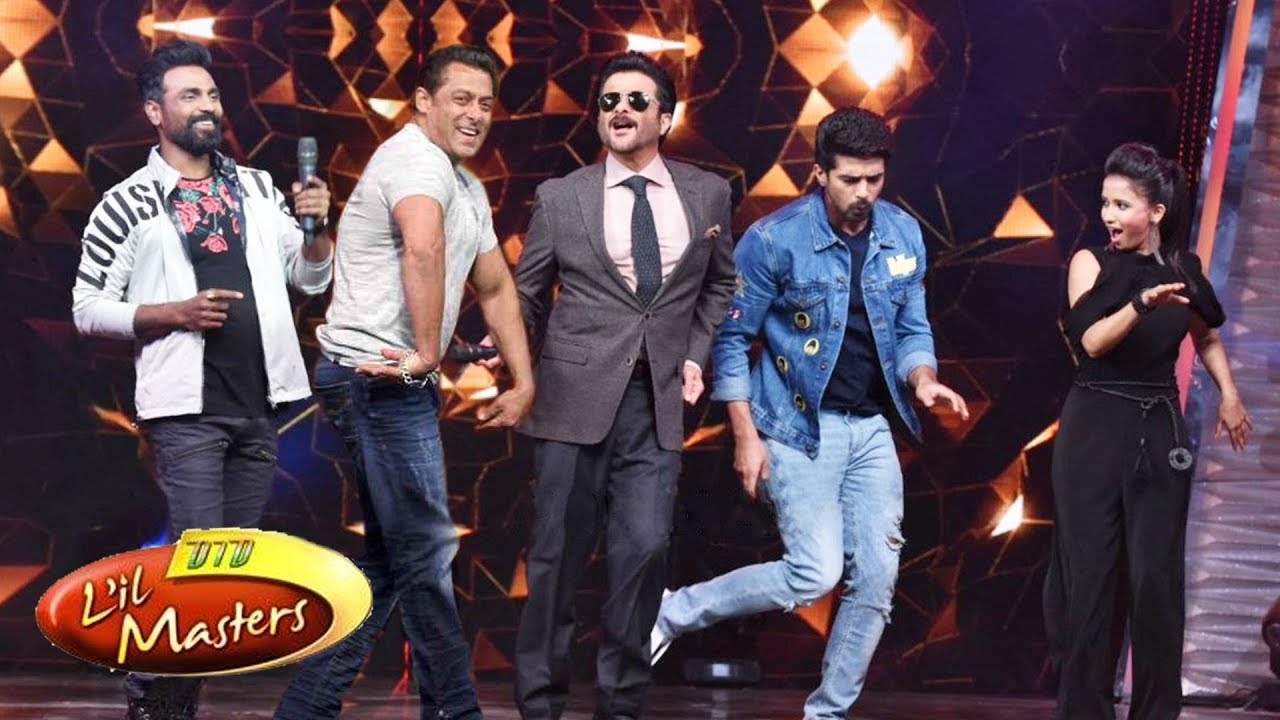 The third performance was showcased by Koustav and Payal from Jeetumoni’s team, who performed on Ruki Suki from Nayak.  Remo praised the choreography and gave an MJ Band. Saqib and Anil also praised the performance and said its a Jhakaas performance. All judges said that it was the best performance of the episode.

The new judges planned a special surprise for Remo, where they made an AV of all the moments of his journey in DID, which made him emotional.

Next performer Soorya grabbed the limelight with his amazing dance skills. He did acro and contemporary on Har Kisi Ko. Anil Kapoor was so impressed with his dance that he termed him as Ranveer Singh. All judges were also impressed by Surya’s performance.

All four skippers, Veer, Tanay, Vaishnavi. and Jeetumoni performed a mashup on Anil Kapoor and Remo D’Souza songs and won our hearts

Next performers Mann and Amit did a fab job on Tezaab’s garba mashup but failed to impress the judges. Next group AP Rockers from Vaishnavi’s team performed on Ganapati song. Though it didn’t impress the judges but was a good effort.

Koustav, Payal and Jiya Won the Amul Performers of the Day.

The Sultan of Bollywood – Salman Khan makes a swag entry along with Bobby Deol, Daisy Shah and Jacqueline Fernandez.

By looking at the promo of tomorrow’s episode, we are sure that it’ll be rocking….

After Bigg Boss, Hiten Tejwani Will Be Seen In Alia Bhatt...

Preity Zinta Makes A Clarification Why She Was Happy After Mumbai...