Salman Khan is all set to make a come back on the small screen with the 12th season of Bigg Boss from next month. With only a few weeks left, fans are crazy to know who all will be joining the show as the contestants. From giving you exclusive names of the contestants to informing you about the exclusive format of the show, we have kept you updated about everything. A few days ago, Priyank Sharma’s ex and Splitsvilla contestant, Divya Agarwal, commented that she is eager to be a part of Salman’s show and it seems like her wish has been granted. The latest buzz is that she has been confirmed to enter the show. Not only her, another Splitsvilla contestant, Scarlett Rose is also confirmed to be a part of the show. 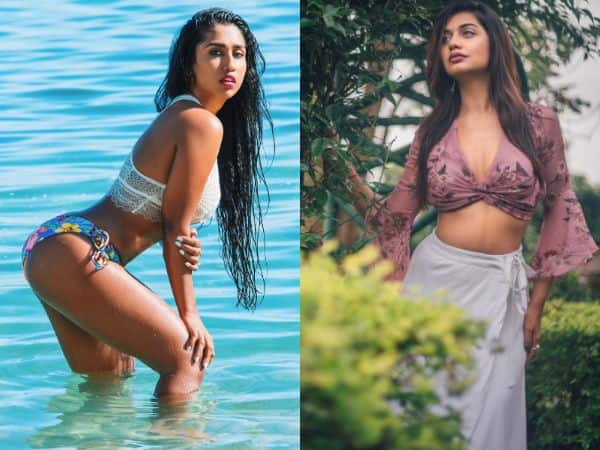 Interestingly, Divya has been on the show last year too. She entered the house as Priyank Sharma’s girlfriend and broke up with him on national television. Sources revealed that Divya has already signed a contract and will be one of the contestants. Earlier, rumours were rife that Scarlett will be joining the show with good friend Ryan Peterson, but now it seems that she will be joining it alone. The Splitsvilla 7 winner is known for her bold photoshoot and hot Instagram pictures. She will surely give the boys of Bigg Boss 12 house a hard time with her sexiness.

Akshay Kumar on Chumbak: I feel parents should take their children...

Karan Johar Reveals That He Had To Defecate In Open While...

Mouni Roy: With Gold, only my platform has changed, I am...