Hina Khan is currently the talk of the town. As she steps into the character of Komolika for the reboot of Kasautii Zindagii Kay, everyone is talking about the Bigg Boss 11 finalist. Her character would soon enter the daily soap and create drama in the lives of the lead characters. However, before she gets into the character of the vicious vamp, Khan has decided to become a Disney princess first. Recently, the actress visited the beautiful city of Kolkata. Hina was there along with her boyfriend Rocky Jaiswal to take the blessings of Goddess Durga amidst the ongoing Navratri festival.

The actress garbed a beautiful gown for her visit. She looked exemplary in the yellow lehenga which had intricate embroidery of brown. With a big earring and subtle makeup the actress completed her look. Whether it was her perfect hair bun, or finger rings, the actress looked ready to slay.

Here have a look at Hina’s pictures that the actress posted on her social media handle. 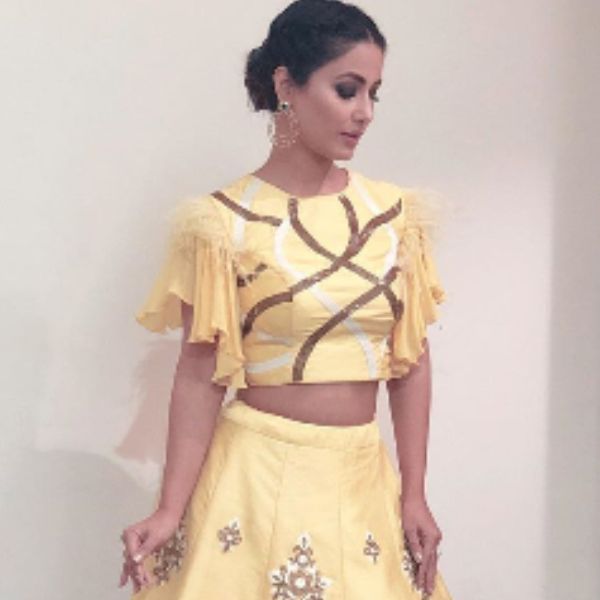 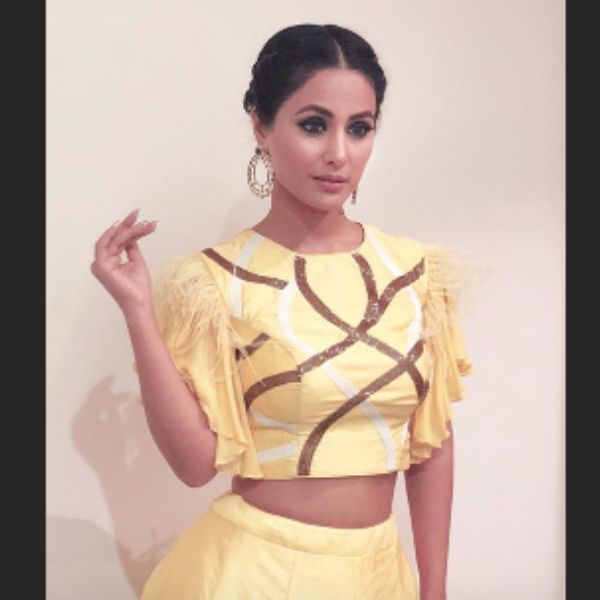 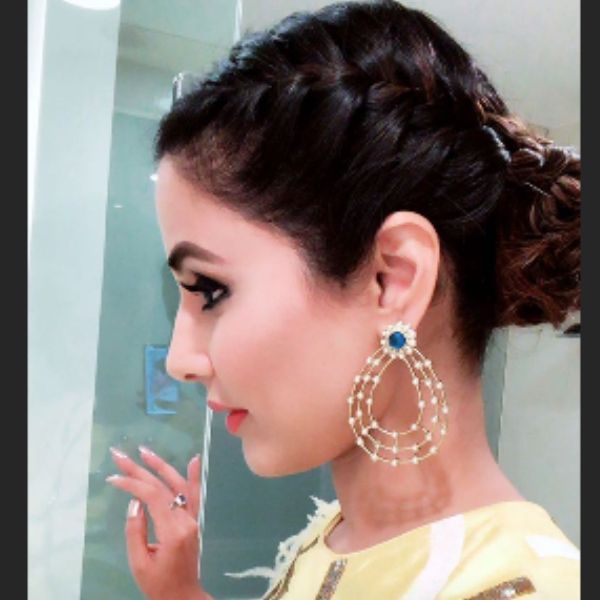 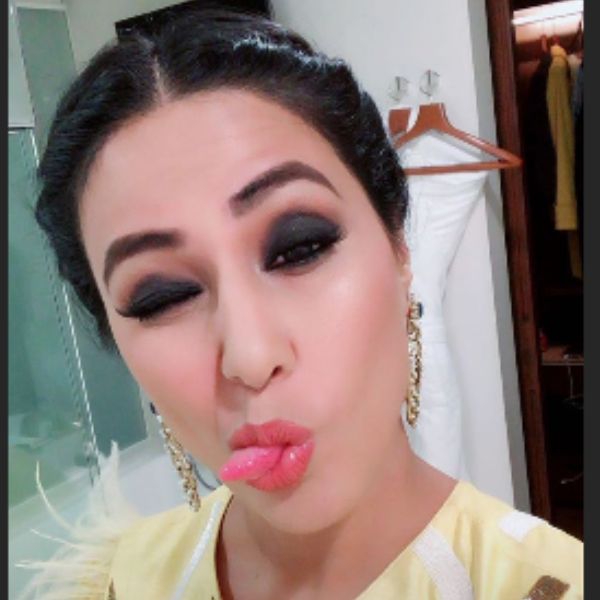 Recently, during an interview, Hina spoke about her upcoming show. Talking about her character she said, “Playing Komolika is an extremely thrilling experience. However, it also brings a huge responsibility of living it up to the expectations of the viewers. Komolika became a household name who is reminisced even today. She is strongly instilled in the hearts and minds of the viewers. I will try to retain the essence of the old character, but with a new spin.”

Ranbir And Arshad’s ‘Sanju’ Connection, Ranbir Gets Candid About Going Without...

Whoa! SS Rajamouli’s next with Jr NTR and Ram Charan to...

Happy Birthday, Arjun Kapoor! Today we want to tell you how...

Sonali Bendre gets a new look, writes an emotional post and...