When everyone is celebrating Navratri, how can’t the contestants of Bigg Boss? So, the host of the show Salman Khan brought a wave of celebration for the housemates of the reality TV show at Weekend Ka Vaar. The actor called Dance Deewane winner Alok with Aadvik on the stage of the show and performed on Chogada with both of them. What could be better than this performance to start the show!

The actor then showed the rewind episode of Bigg Boss when Kajol entered the house. Devashish and Jasleen had a special performance for Kajol on her son Jaati Hu Mein Jaldi Hai Kya. While, Deepak and Urvashi recreated Kajol’s iconic scene from DDLJ. This gave the laughter riot for the contestants. Talking about the secret room contestants, they both were watching all the entertainment from the Secret Room. 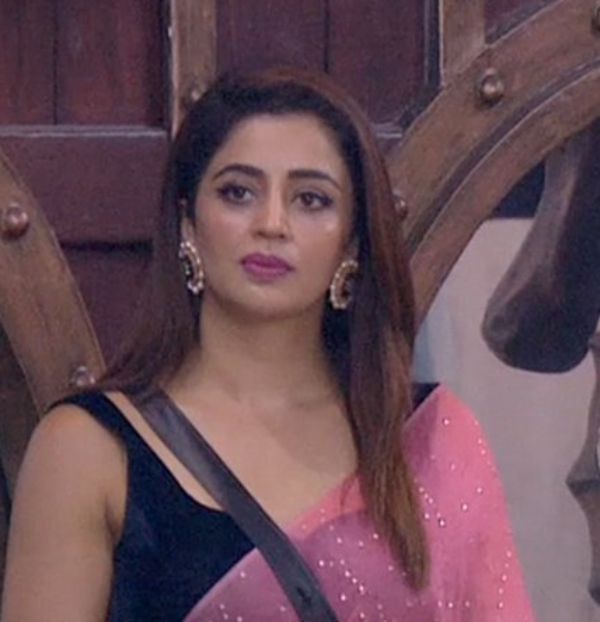 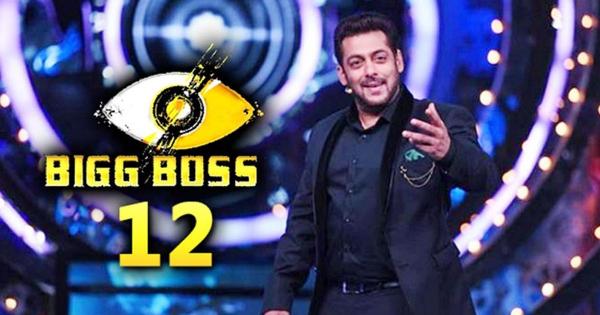 Then came the turn of contestants to answer to the host. Surbhi and Dipika entered the Sultani akhaada where Dipika and Surbhi started blaming each other for the round 1. Surbhi won the first round. She won second round too and bagged the advantage by which she can nominate a person for the next week and she takes Karanvir name. However, it proved a joke. After returning back, Dipika started crying that how can someone blame her of not giving food. 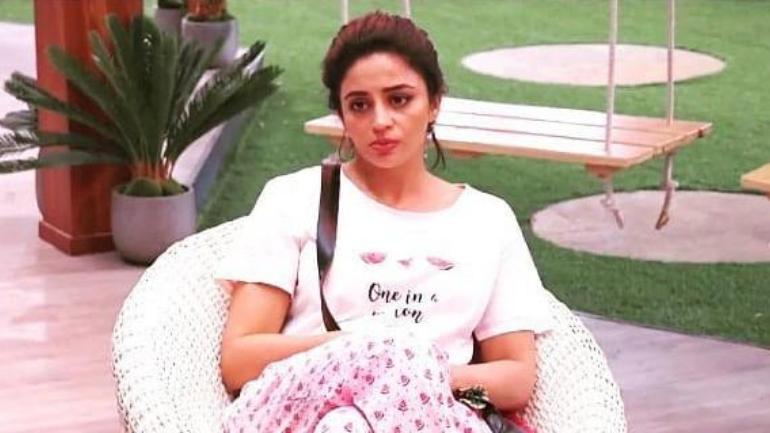 For the special occasion of Navratri and bring a smile on to the face of contestants, Salman planned something special. As a surprise, small kid Divyansh entered the house and entertained everyone. Jasleen was called ladkiyon ki Burj Khaleefa by the kid. Also, Dance Deewane contestant Kishen danced with Nehha on Tareefan. They were joined by Jasleen and Surbhi.

Later, Deepak targeted other contestants by translating all the Hindi proverbs into English. The appy fizz caller of the week asked Saurabh that from which side he is playing from single or jodis? To this replied- from no side.

The small kid took a jibe at Jasleen Matharu and Anup Jalota’s breakup by naming it as makeup se breakup. They danced on the BreakUp song and Jasleen was seen enjoying it thoroughly.

Then Salman Khan announced that Nehha Pendse is the contestant who is got evicted from the show this week. This made Dipika burst into tears.

Saif, Kareena and Sara look royal as they colour coordinate in...

EXCLUSIVE! John Abraham opens up about extreme physical transformation for his...