Ayushmann Khurrana is back yet again with another quirky drama and this time alongside newbie and Dangal fame Sanya Malhotra. The film is pretty an unusual one. The story is about a middle-class family named the Kaushiks staying in New Delhi. The has a married almost in their ’50s. The role is played by Gajraj Rao and Neena Gupta. Ayushmann Khurrana and Rahul Tewari play the couple’s son while Surekha Sikri is their grandmother. Nakul (Ayushmann) works as an IT employee who is in love with Renee (played by Sanya Malhotra). Their lives take a huge twist and an embarrassing one when they found out their mother is pregnant again. While they are unable to accept this change, the movie eventually reveals how the family comes to terms with the new member. 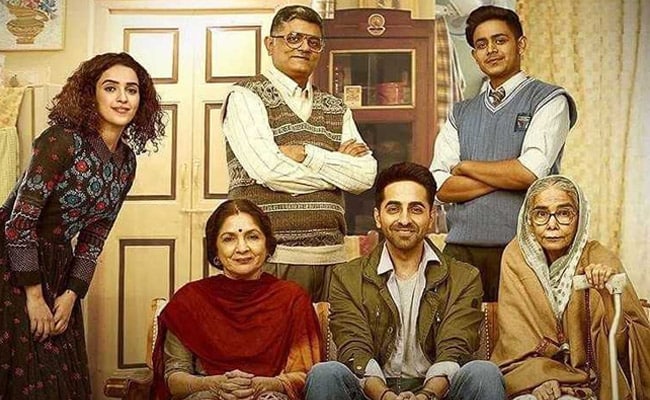 The script of the film is conceptualized very well and is an enjoyable one with the fact that while the story intended to bring out a social message, it was not in your face. The simplicity makes the movie a great one. The amazing script had some of the most amazing dialogues which proved to be a cherry on the cake making it an enjoyable one. The movie also has a few monologues, two told by Ayushmann, which takes the movie forward. The Vicky Donor actor sounds pretty convincing when he delivers them that you begin to empathize with his character. 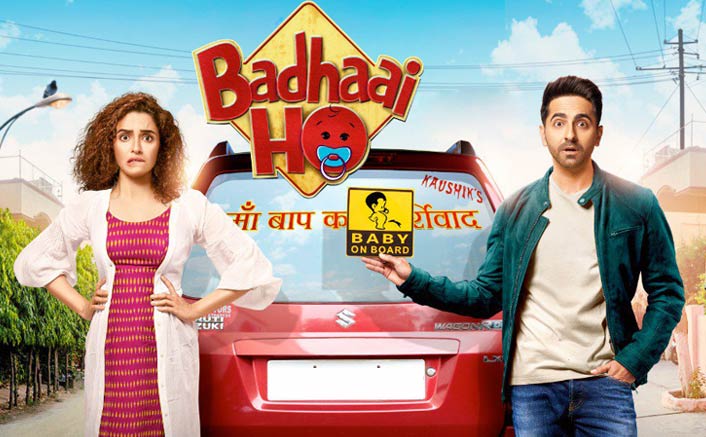 Just like any other film, Badhaai Ho also had a few flaws. The second half fell a little short, while the first half was all about some comedy sequences. There is a wedding in the second half which tries to show how their extended family reacts to the situation. While we get to see the drama between Nakul, Reene and Renee’s mother unfold, there is could have been a little more life in the wedding drama.

Sonam Recalls Her Reception Day When SRK And Salman Danced Their...