Bollywood actor Arjun Kapoor turned 33 today. The handsome hunk, who is known for his down to earth among his admirers has again won our hearts with his sweet gesture today. The Ishaqzaade boy has celebrated his birthday with his fans and admirers and was accompanied by his sister Anshula and his cute pet (bulldog). Many actors from the fraternity wished Arjun today on the social media and blessed him with good health and blockbuster films. 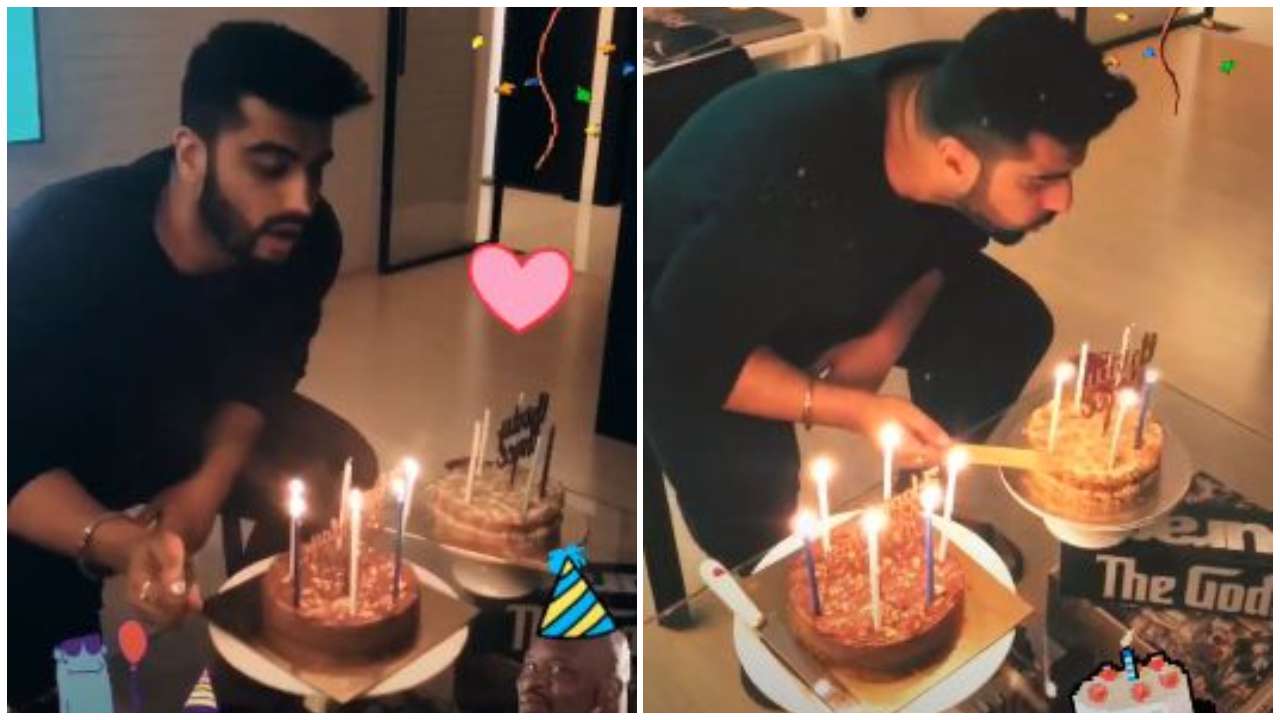 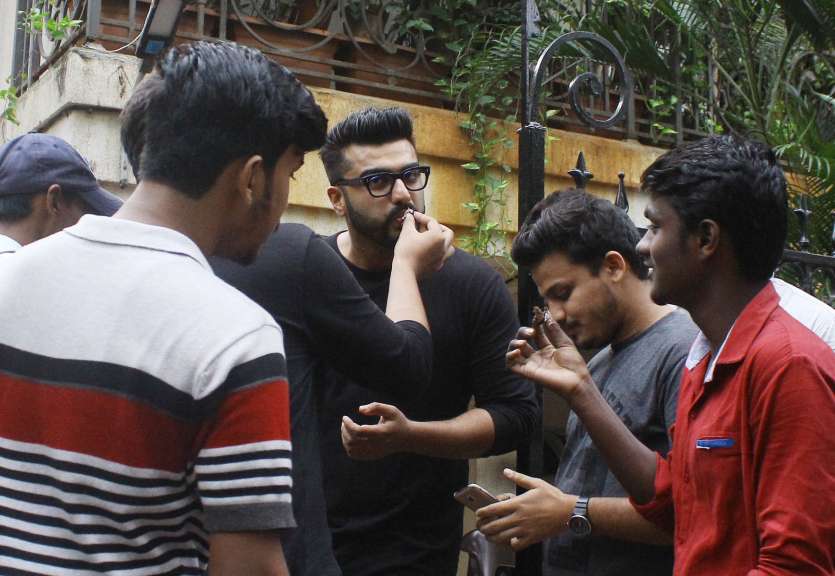 Talking about the work front, the birthday boy will next be seen in Namaste England opposite Parineeti Chopra. The film is directed by Vipul Amrutlal Shah and is set to hit the screens October 19 during the Dussehra weekend. The romantic comedy will lock horns with Ajay Devgn’s untitled film and Ayushmann Khurrana’s Badhai Ho at the box office. Post that, he will be seen in Dibakar Banerjee’s Sandeep Aur Pinky Faraar, which again features Parineeti Chopra opposite him. The film will hit the screens on March 1, 2019.

Salman Khan’s Bigg Boss 12 To Be Launched In Goa Instead...

7 things only Emraan Hashmi could have pulled off

Ranbir Kapoor joins Alia Bhatt and her mother to watch their...