ngad Bedi and Neha Dhupia took everyone by surprise when they got married in a private ceremony earlier. Only close friends and families were in attendance and Bollywood apparently had no clue. Which is believable considering the reactions that came their way from industry pals. The couple, after the hush-hush nuptial, then took off to America for a short honeymoon-cum-work trip and have been inseparable since then. 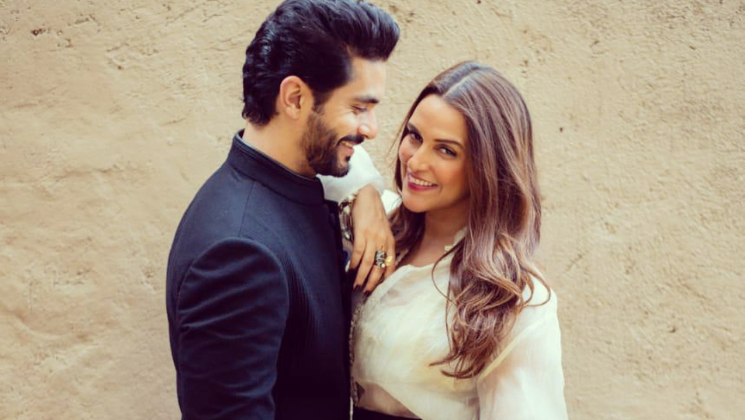 But amidst all the ‘What? wow!’ comments that flooded their social media posts, there were a few remarks that were borderline bullying. In fact, it became a field day for trolls who couldn’t digest the age-gap between both. And just when that stopped, pregnancy rumours about Neha Dhupia kicked up a storm on social media. And honestly, hubby Angad Bedi has had enough of it. 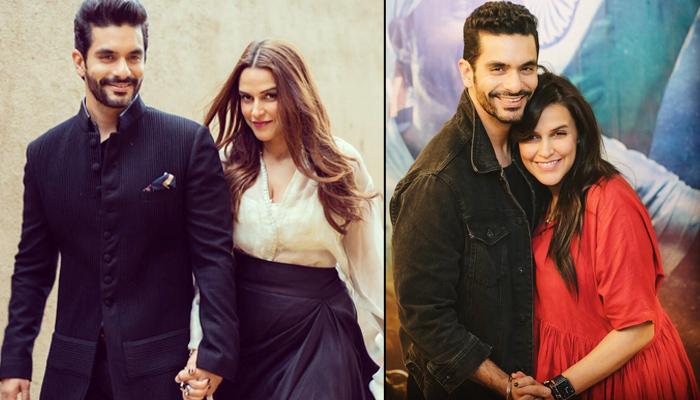 In an interview, Angad has finally opened up about the same and the incessant trolling that followed. He said, “We feel if one has been given a platform to interact with others openly, it should not be misused. If you want to have a critical viewpoint, please put forward, that’s understandable. But if you want to pass nasty comments, I won’t take it as a husband. If you have nothing nice to say, then don’t say at all.” However, the couple is taking all of it with a pinch of salt and is enjoying the marital bliss the way one should. When asked about how it feels to be married, he said, “It’s a rosy phase and she asks me everyday what I want to have for dinner.”

Sanju Ranbir Kapoor takes over this Father’s Day to remind you...

Fanney Khan’s new song has the power to reach your heart...

While Anil Kapoor and Rhea troll each other on Instagram, Anand...

The Reason Behind Salman Khan Flaunting His Back In First Look...