The staggering collections of Alia Bhatt-starrer Raazi has turned out to be a huge surprise not only for its makers but also for the movie buffs. Despite not being a typical masala entertainer and not featuring a male lead, the spy-thriller achieved the Rs 100 crore milestone at the box office courtesy, the youngest megastar, Alia Bhatt. With her brilliant act, the film not only impressed the critics but also garnered repeat viewing in cinema halls. Raazi became her third film to enter the Rs 100 crore club after 2 States and  Badrinath Ki Dulhania. At the age of 25, we can easily say that she has become the youngest queen of Bollywood and has joined the ranks of actresses like Priyanka Chopra, Deepika Padukone, Anushka Sharma Kohli and Kareena Kapoor Khan. The most commendable thing about Alia is that she achieved the milestones and star status in just six years and with only 10 films, while other actresses took a good amount of time and films to reach that level. 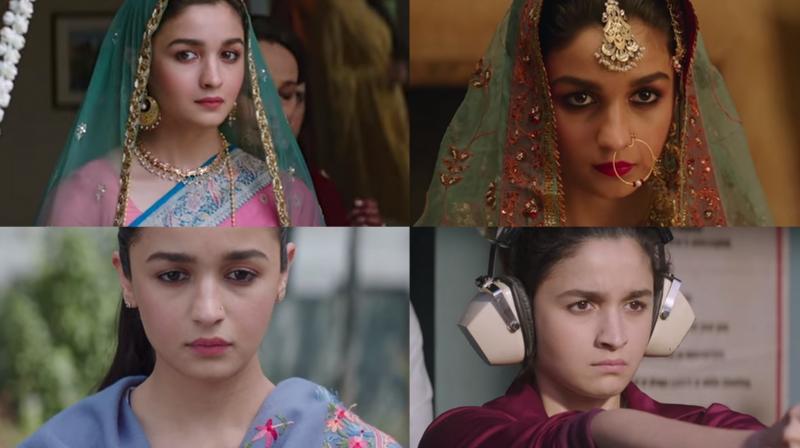 Coming to Anushka Sharma, the actress is the only female star to have two Rs 300 crore films (PK and Sultan). Apart from that her Rs, 100 crore club entrants are Ae Dil Hai Mushkil and Jab Tak Hai Jaan. Last, but not the least, Bebo aka Kareena Kapoor Khan, who delivered Rs 100 crore hits with Golmaal 3, Singham Returns, Ra.One and Bodyguard along with a Rs 200 crore and Rs 300 crore biggie with 3 Idiots and Bajrangi Bhiajaan.

Beyonce creates history as she takes over Coachella with her electric...

Back To Memory Lane: See What Happened With Ranbir Kapoor, Arjun...

No inside pictures from Deepika Padukone and Ranveer Singh’s Italian wedding!