The forthcoming movie, Love Yatri is all set to hit screens and above all, the flick will mark the debut of two newbies Aayush Sharma and Warina Hussain.

The filmmakers are rolling out special numbers and promos of the film and all of them have already excited the viewers.

The flick will reach movie halls on October 5 and provides the audience the special feel of Navratri. 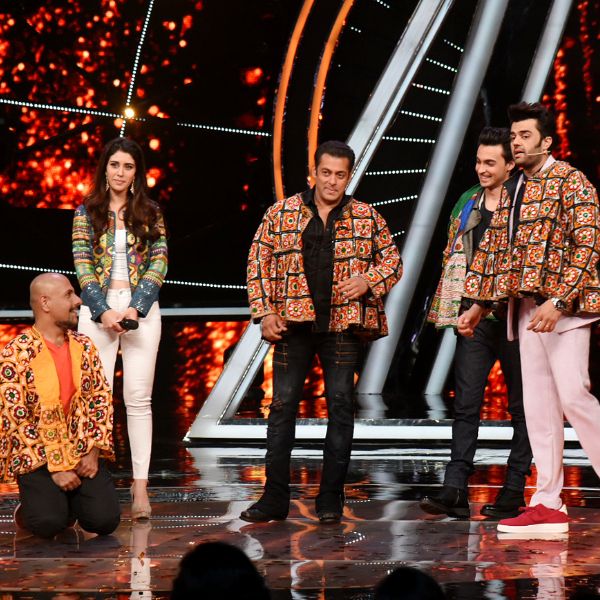 Produced under the banner of Salman Khan Films, Love Yatri has various grooving numbers, which are sure to get placed amongst the Garba songs in 2018’s Navratri.

As a result, when Salman Bhai, Aayush Sharma, and Warina Hussain reach the sets of the most popular reality show, Indian Idol 10 for the film promotions, they all shake their legs on the peppy numbers from the show. 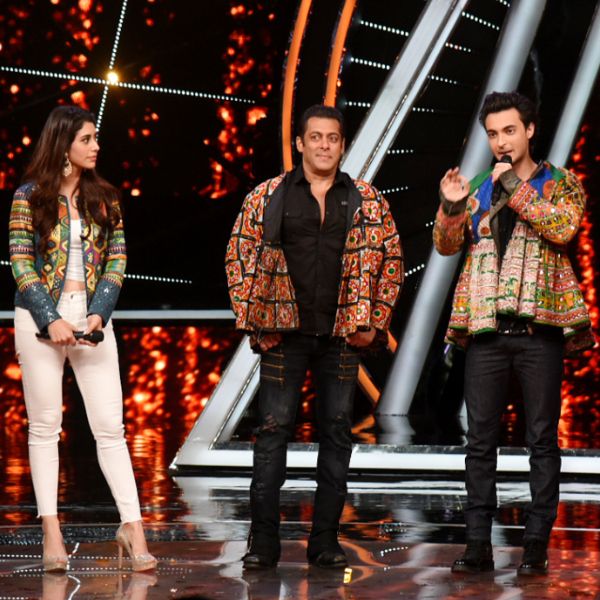 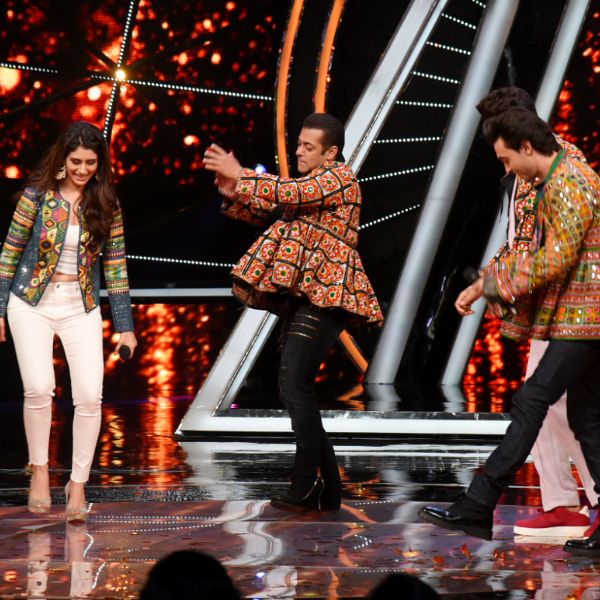 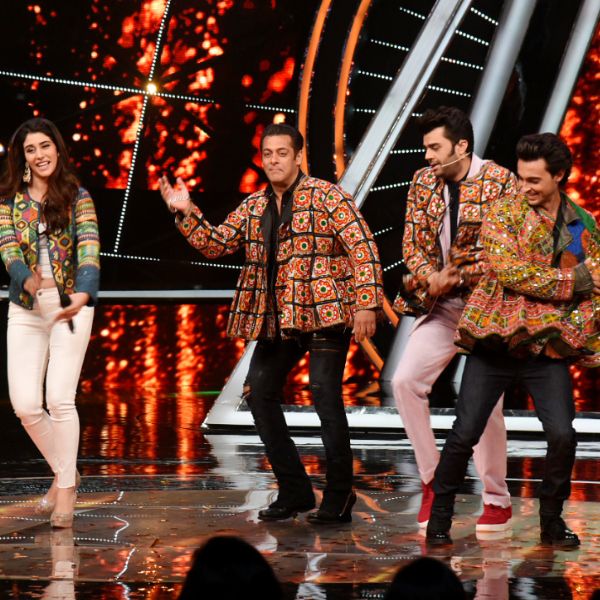 On her debut with Sallu, Warina said, “To make a debut in a film produced by Salman Khan is surreal. The bigger the project, the more responsibility you have and I am aware of it. I am so grateful to him, this still feels like a dream.”

Shah Rukh Khan’s reply to a Twitterati when asked on not...